AchilleΣ PLUS – Tuning for the Eachine PRO58 Module 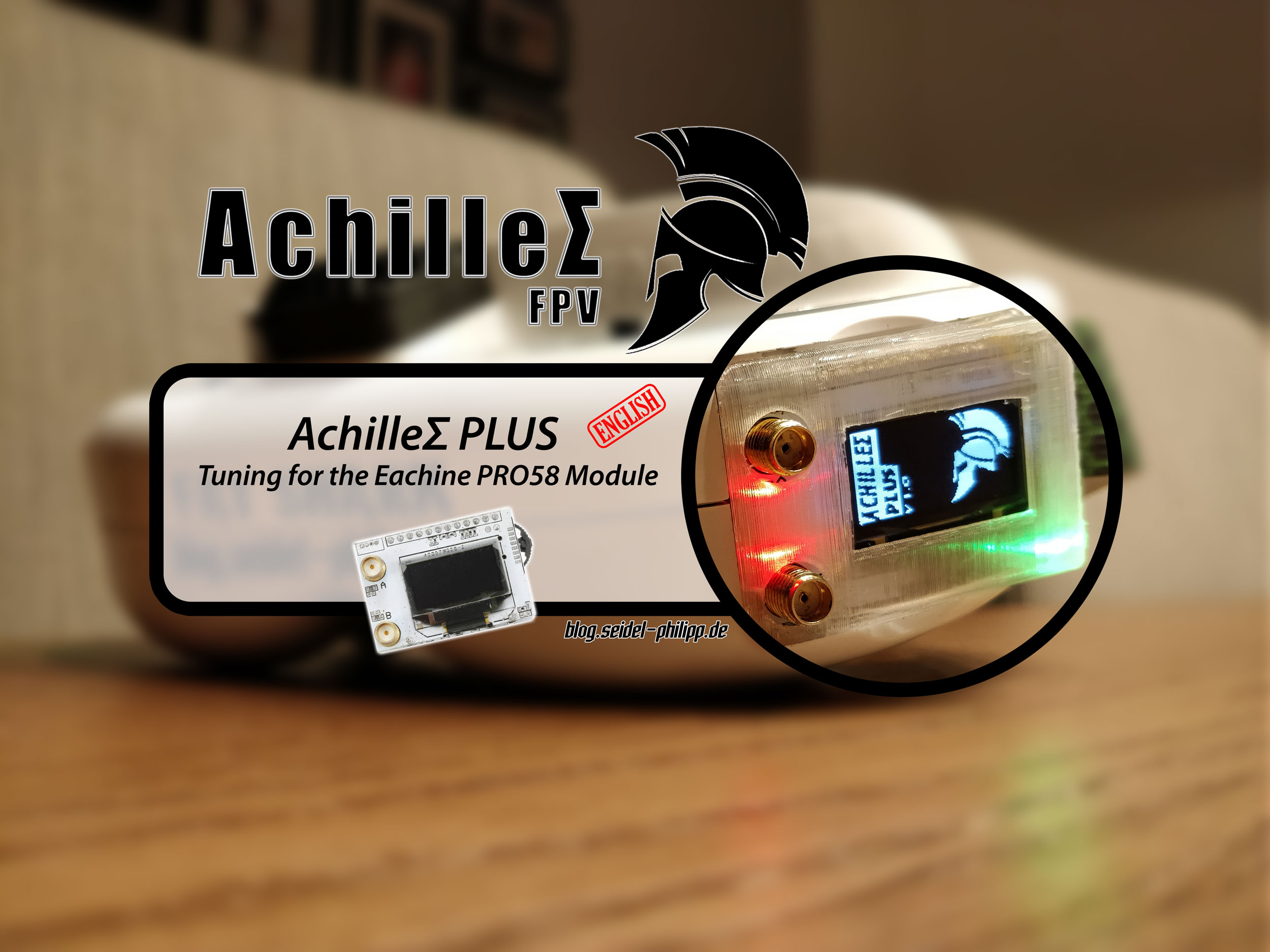 Although I have participated in this project, I have no advantages or revenue! I support George free of charge in his great project!

The name Eachine does not stand for producing high quality products for the FPV scene. He also likes to look here and there with other manufacturers. But this module is unlike any other module on the market. The quality of workmanship is, as usual, „china low-cost“, but here, too, it sometimes comes down to the inner values.

Unlike all other available modules on the market, this module uses an STMF1 processor known from previous flight controllers. This chip can run at up to 128MHz, while the other modules mostly use an ATMEGA chip and shut down at 16Mhz. Currently, the Eachine PRO58 is just running at 72MHz. 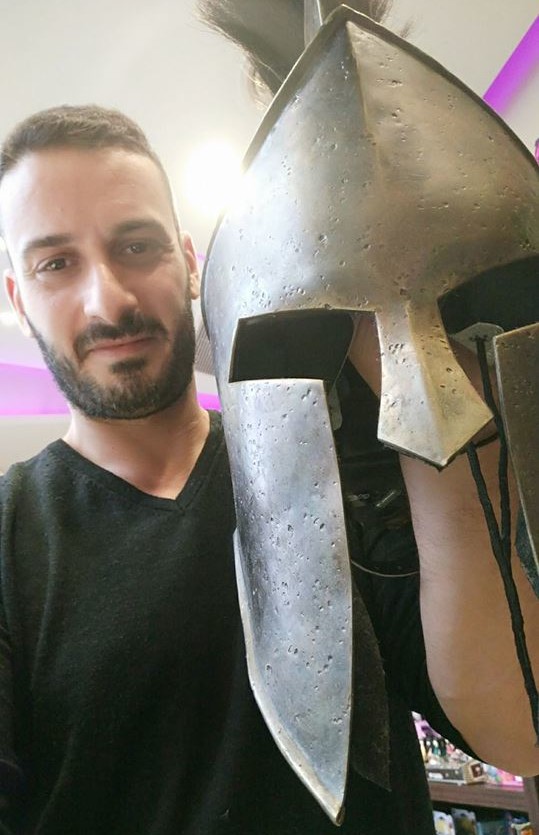 Although this module works with the standard Eachine software, it is far away from good software. At this point, the AchilleΣ PLUS firmware comes into the game. George, a Greek programmer, has spent months writing the code for this module from scratch. I would argue that the extremely cheap Eachine PRO58 module, along with the code developed by George, is currently one of the best modules on the market.

Here is a small video through the menu: (BTW: My wheel is unfortunately broken, so I scroll in the video only in one direction, which has nothing to do with the software) 😉 Thank you Benni for the module!

The license costs only 11€ once. It is specially compiled based on the serial number of the receiver module and then sent to the buyer.
Updates are free for life!

You can buy a license here 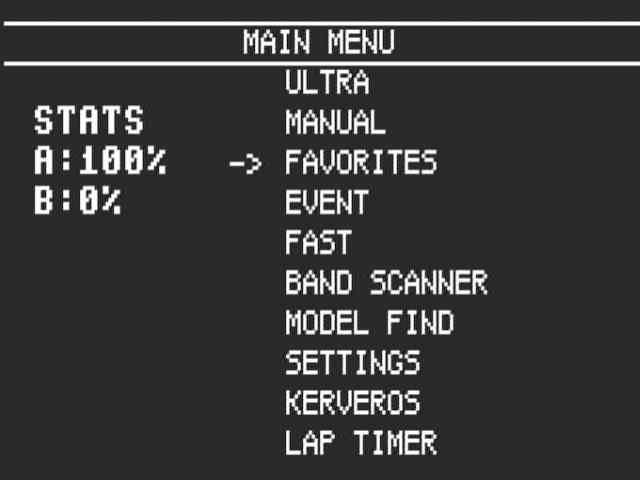 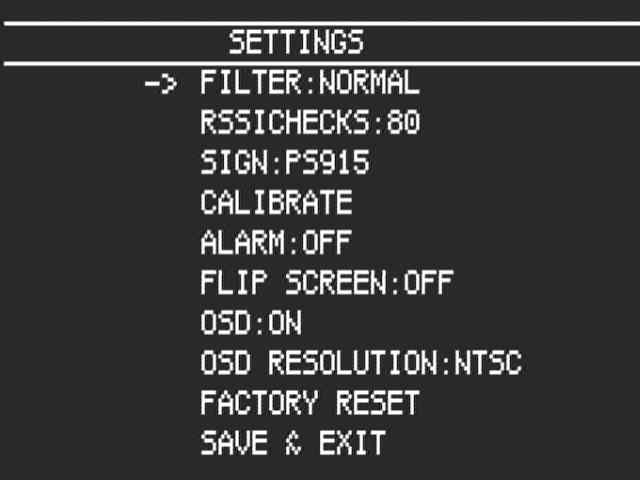 When delivered, the Eachine PRO58 has no OSD. But George found a way to implement an OSD in the software. This makes it possible to keep the glasses on during a channel change. Furthermore, all other functions which are otherwise displayed via the OLED display can be executed via OSD. Once the OSD is switched, the video picture turns off and turns black. At the moment it is not yet possible to see the OSD during the flight ….. not yet …. 🙂

I can not say much yet, but together with George, I have designed something that will please you when it works! 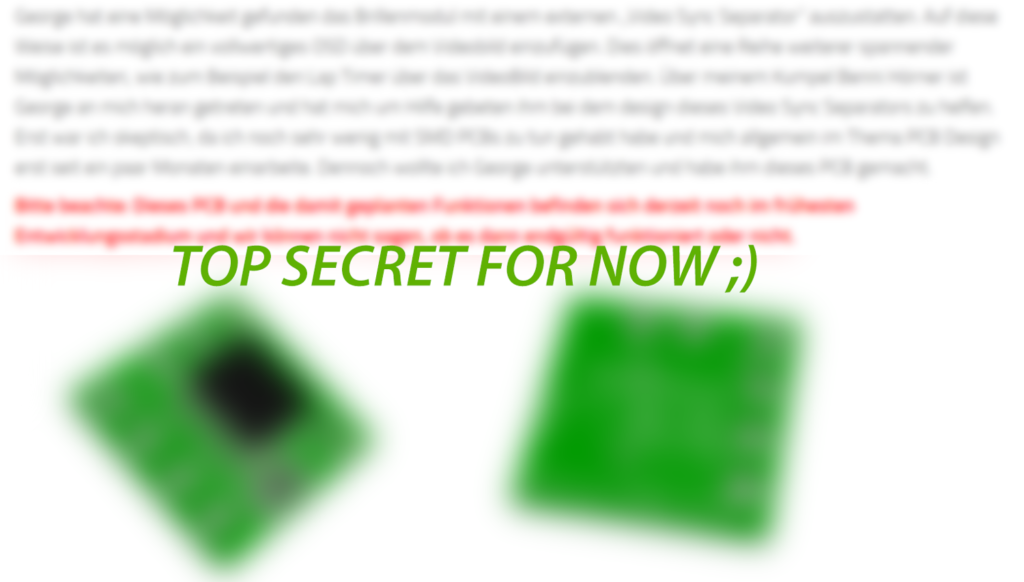 This is the auto-search mode. In this case, the relevant frequency is scanned in a fraction of a second with up to 5000 RSSI read operations.
Another feature in this mode is the Auto Tune feature. If, due to a wrong antenna or local conditions, a particular channel happens to be better or worse at +-2Mhz, the module will scan again and if necessary set a custom channel which visually identifies it.
Example: If Raceband 7 (normally 5880) produces a better RSSI value on 5882 then this is selected as the new Raceband 7 channel. 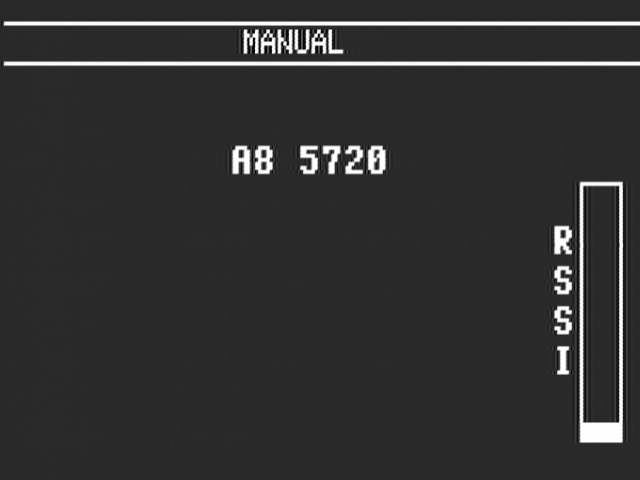 As with all other modules, this mode also allows you to switch channel by channel and create favorites by pressing and holding the wheel on the desired channel.
Incidentally, in Ultra, Fast and Event Mode favorites can also be saved in this way. 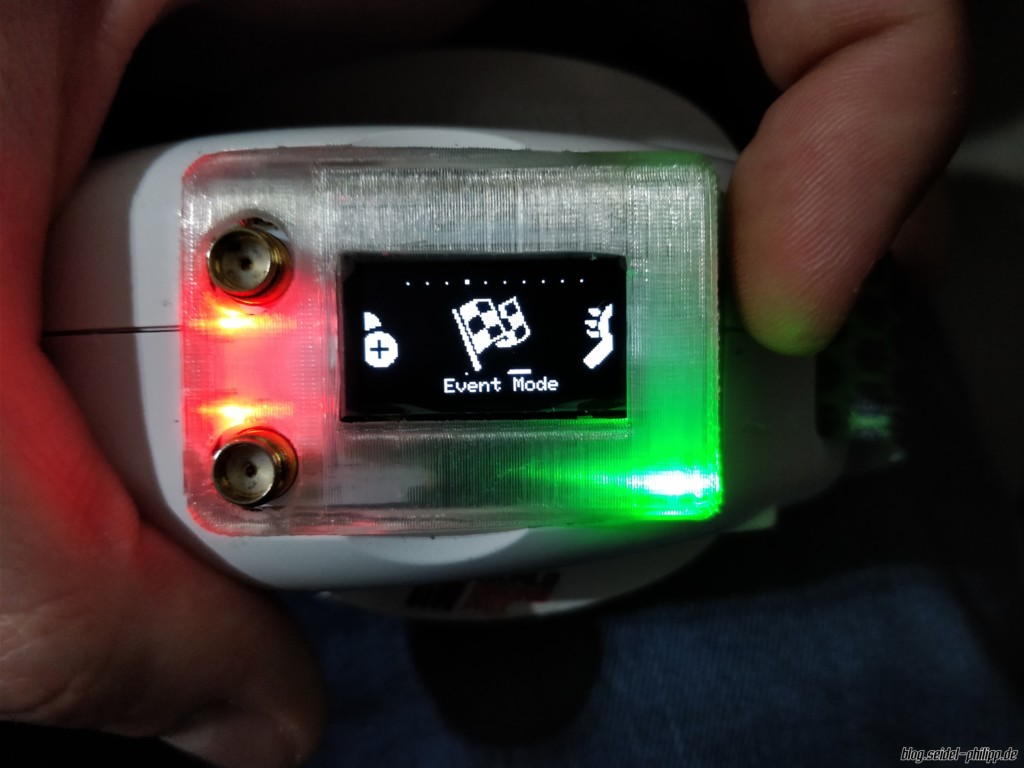 This mode is preferably for events. It scans the entire 5.8GHz band in just 2.5 seconds and stores all the channels currently in use. Then you can switch back and forth between these channels. In this way it is possible to quickly find the channels on which the other guys are flying. 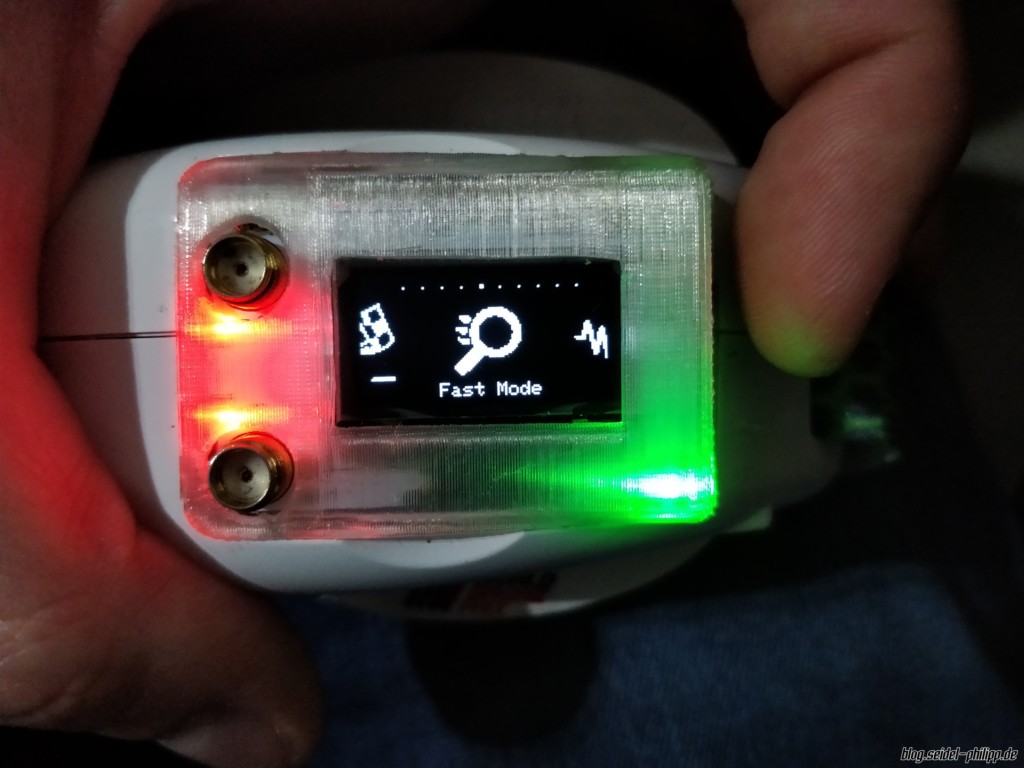 This is a mode between Ultra Search and Manual Mode. It should be possible to switch relatively quickly to the desired frequency. 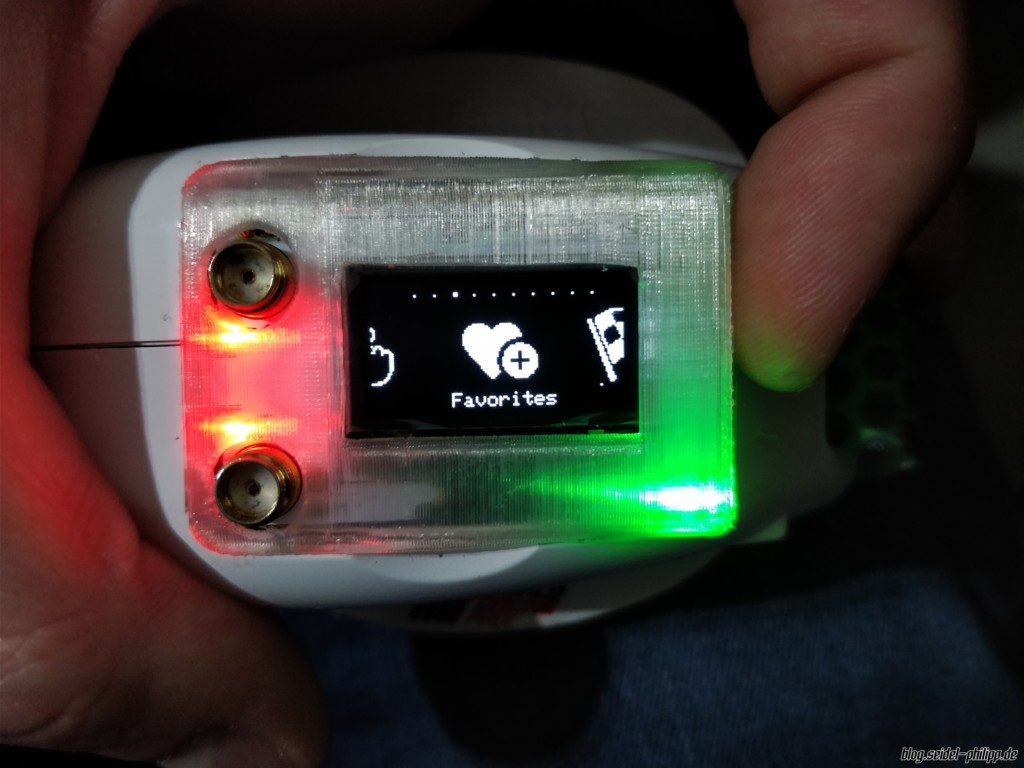 Up to 10 channels can be saved as favorites. Via the menu „Favorites“ you reaches the previously saved channels and you can switch them through. 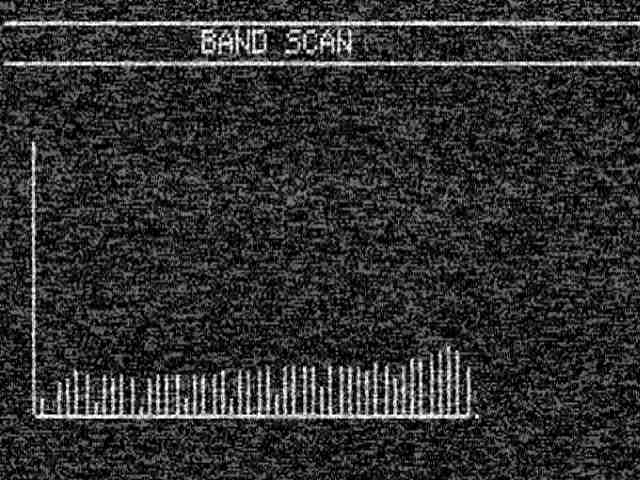 The band scanner works like a classic scanner, which scans and graphs the complete 5.8GHz band. As soon as you press up or down, it will do a „deep scan“ in the range of + -6Mhz 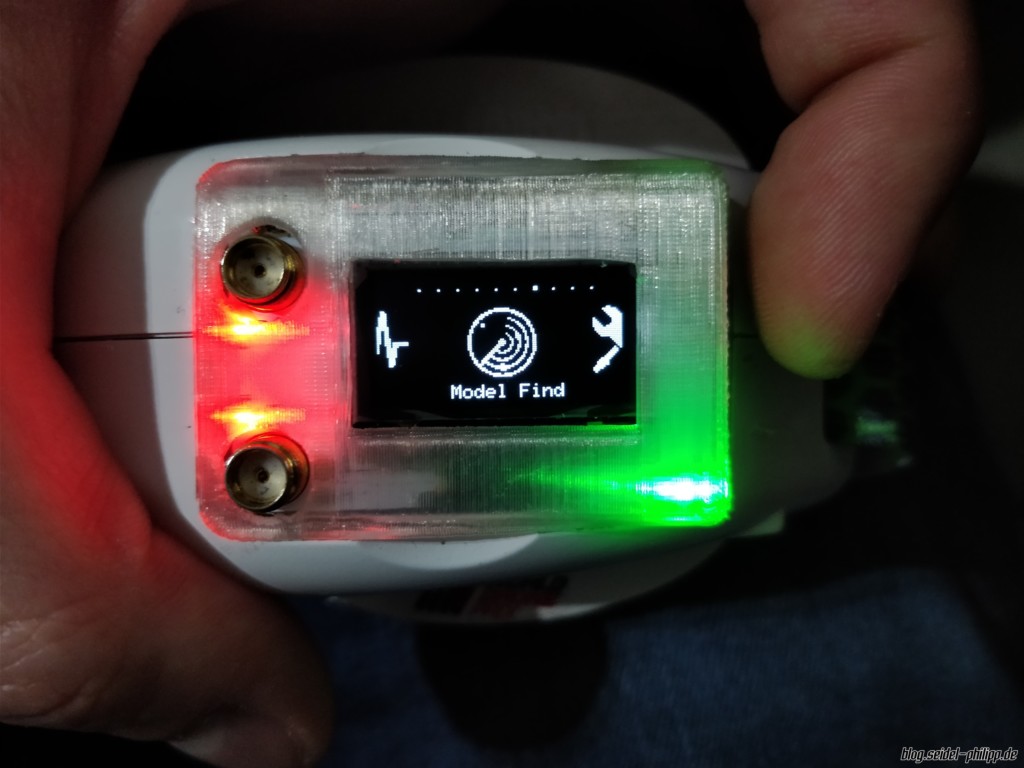 The model finder function makes it possible to recover crashed quads. All you have to do is screw a patch antenna onto the antenna connector B and point it in the direction the quad might have crashed. The display and the beeper will lead you to your copter. 🙂 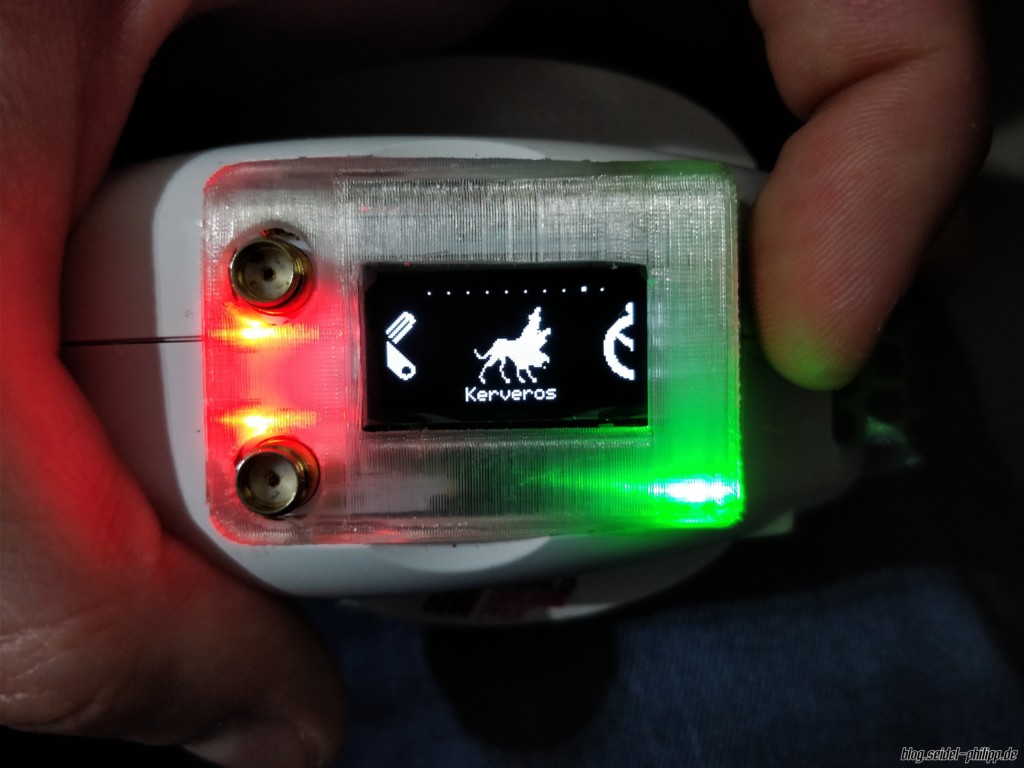 The Kerveros mode (derived from a Greek myth of multi-headed dog) is quite a complex mode, but I still try to explain it.

The receivers RX1 and RX2 work independently of each other and the CPU controls this, depending on which receiver has a better RSSI value.
The RX1 receiver (port A) always receives on the frequency of the tuned channel. RX2 (port B) compares the adjusted channel to + -1MHz in this mode and determines RX2, which is best for him. Then the diversity between RX1 and RX2 decides again to find the better value.

In this way, an attempt is made to receive the very best signal, for example if an antenna is damaged or the local conditions influence the signal.

Below I show you how the firmware is flashed on the module. At this point I would like to thank Benni Hörner, who contributed to this tutorial. 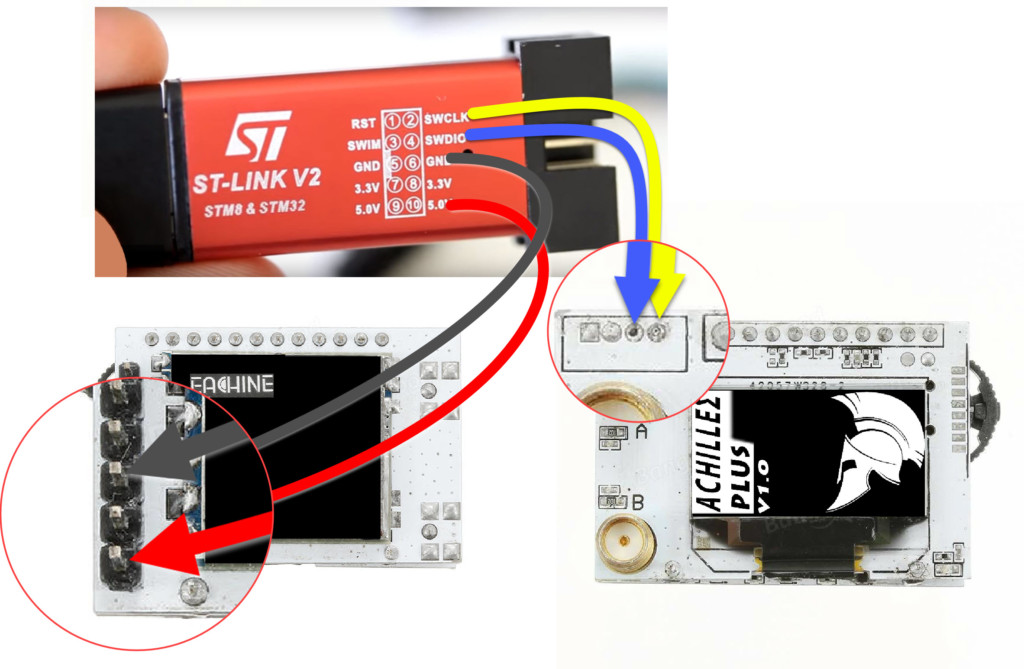 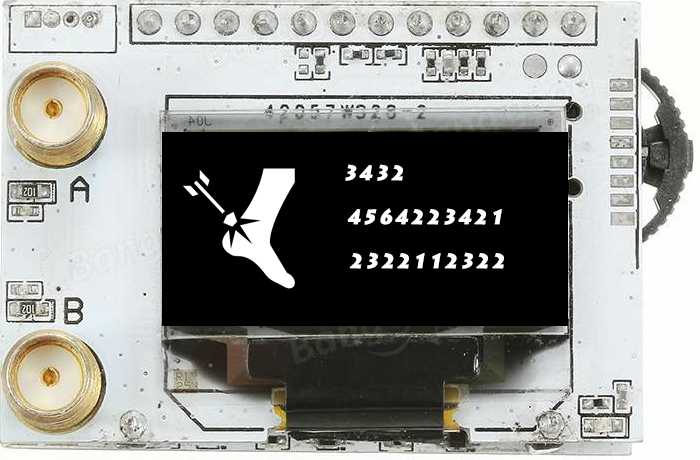 In order to use the OSD function, you need to do the following modification

Then only set „Enable OSD“ to „on“ in the settings