We’re headed up by Remo, Raphael and Chris; three guys that love drones, FPV racing, and are passionate about the experience of flight.

With a culturally colorful background we never fail to keep things interesting, and we have been since the genesis of FPV. We earned our name by being the first FPV pilots in Switzerland and Austria to fly with goggles, making us the black sheep of the hobby, a name we’ve carried proudly since 2007.

Our small team found big fame back in 2011 when the FAA fined Raphael for ‘carelessly operating an aircraft’ while flying FPV in Virginia. Raphael fought back and the allegation that was later reduced. It was well published as the landmark case for FPV and drones in general.

What wasn’t dropped were the large amounts of public attention suddenly focused on commercial drones and the rules for flying them, thanks to us. Our land mark case won FPV pilots everywhere 8 months of relatively unrestricted flying, until the ruling on what was considered an ‘aircraft’ was overturned.

We three and everyone we’ve brought on board in the making of TBS are dedicated to bringing innovation and creation to an industry known for its replicas. We make it first; tried, tested and true. Plenty try to follow in our footsteps only to realize the size of our strides. 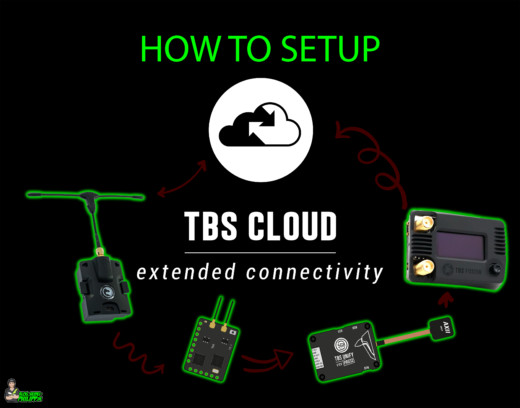 Here you will learn how to set up and configure the Team Blacksheep Cloud with the TBS Crossfire and TBS Fusion goggle module. 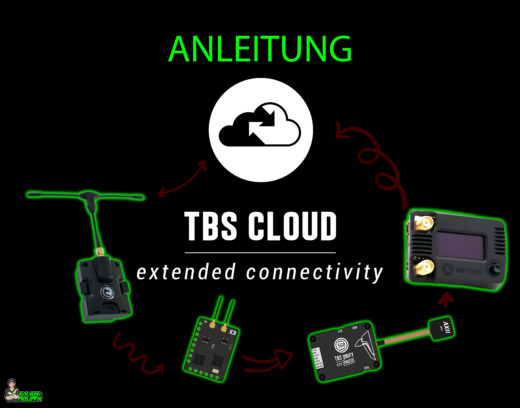 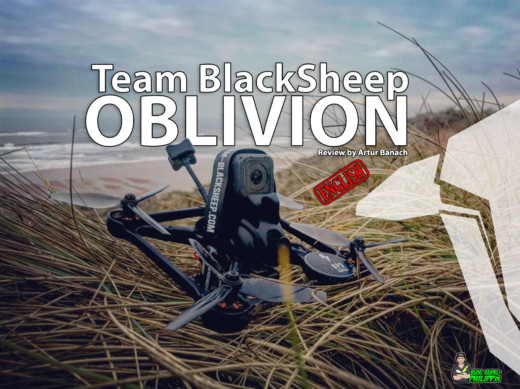 This article was written by my guest author Artur Banach. Thanks a lot for this article! Let’s take a look at recently released mini quad from TBS – Oblivion. As... 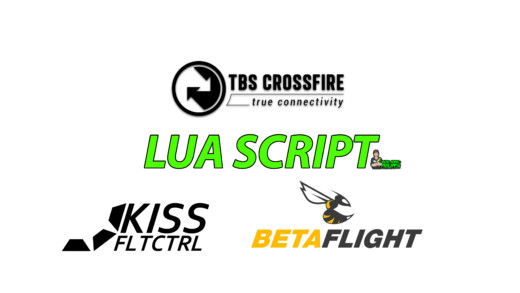 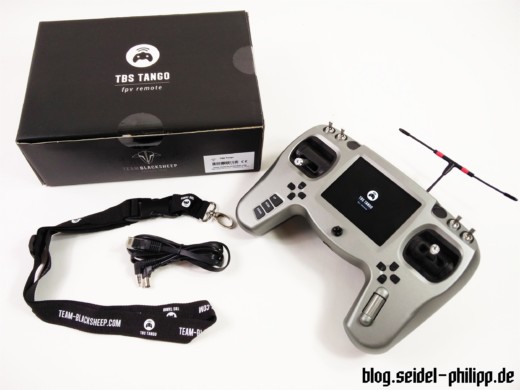 What are you looking for? Search here! 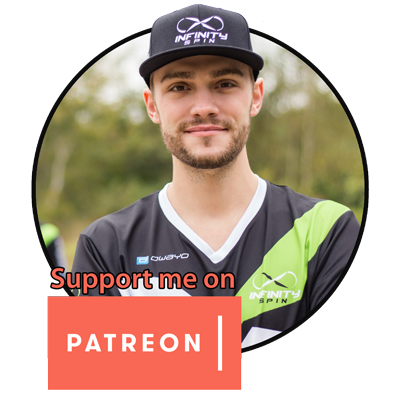