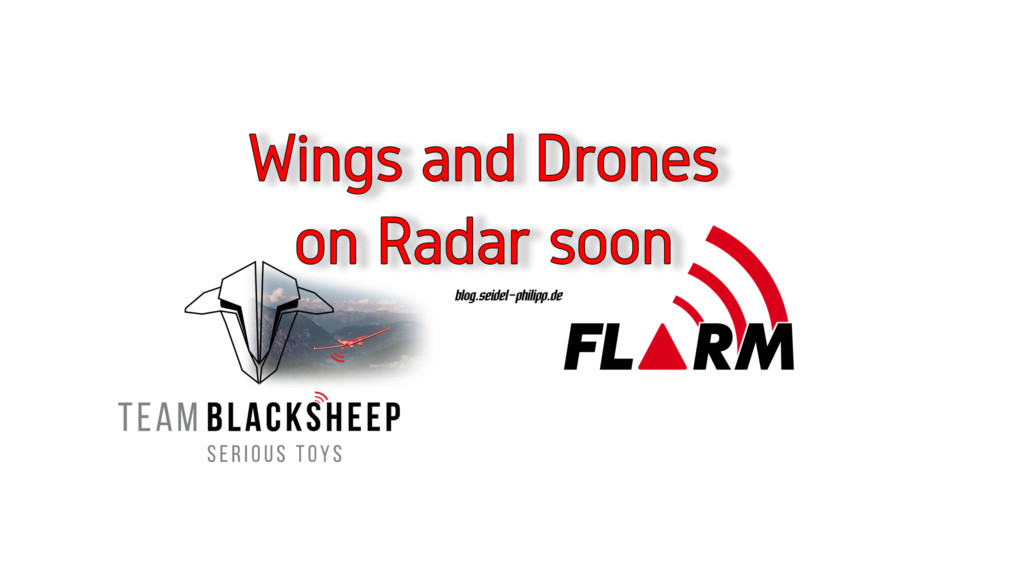 Today, I would like to deal with a topic which is relatively unknown to most people, but which could play a major role in the future.

We are talking about the collision avoidance system FLARM (flight alarm).

FLARM is a radar system developed in Switzerland that is designed to prevent collisions in lower airspace and to warn ahead of time. There are a lot of helicopters (article on rth.info), gliders, parachute jumpers, model aircraft also increasingly drones and fpv wings especially in lower airspace. In order to increase safety, it is now possible to equip fpv wings or drones with the FLARM system. There are already drones that are using this system, but Teamblacksheep has now launched a very small and interesting solution which I would like to introduce to you in this article.

The system calculates the future flight path of an aircraft and transmits this information by radio to the surrounding airspace participants. With the help of special calculations based on a sophisticated risk model, imminent collisions can be predicted. In the event of danger, both pilots receive a visual and/or acoustic warning and thus helping to prevent a potential collision. The position data is mainly taken from a GPS sensor and is used to calculate the respective flight path of the aircraft. 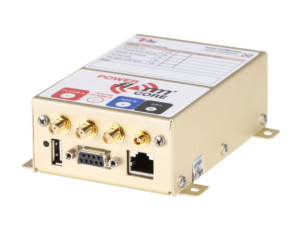 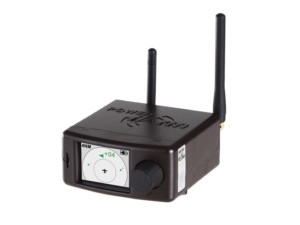 The calculated data is then „distributed“ by means of radio into the environment. As soon as other aircraft receive the data, the system immediately calculates the flight paths and warns the pilots if a possible collision could potentially occur.
The system neither decides nor gives the pilots any information or guidance about what to do to avoid the potential collision, the pilots only receive a warning and must then decide upon the best course of action to avoid a potential collision. However, since the position data are transmitted several kilometers, a warning can be detected very early and both participants can act accordingly.

The system also offers an obstacle database, which can actively warn against lines, transmission towers, chimneys and other obstacles. 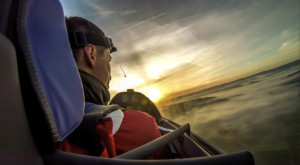 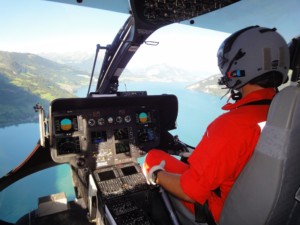 As the first manufacturer from the FPV scene, Teamblacksheep is targeting the FLARM radar. You will be able to use the Crossfire Diversity RX in the future for the FLARM Radar. The range is currently estimated to about 3 km (depending on local conditions). 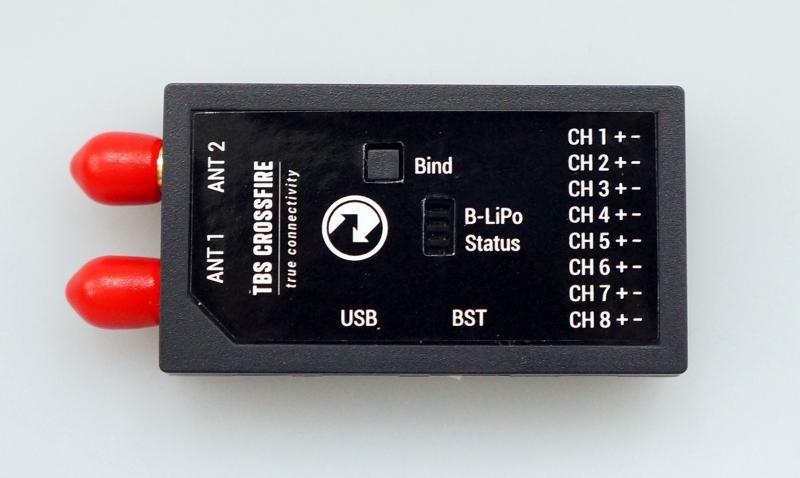 Whether there will be a smaller version for Race-Copters is not yet known, since a GPS Receiver must be installed, which is not really practical for FPV Racing Copters.

#ruinthehobby – Much looking up and „hate“ was provided for the following video, which can be seen on the Instagram account of Teamblacksheep. Actually, also understandable, since the scene was not quite harmless. Of course, in this video both pilots were fully informed, because the system had to of course be tested before the release in the real world. I was allowed to watch another private video from TBS, on the view of a glider, as well as an FPV Wing. The system worked pretty cool.

On the next two pictures you can see how the FLARM system looks from the perspective of the drone/wing pilot. 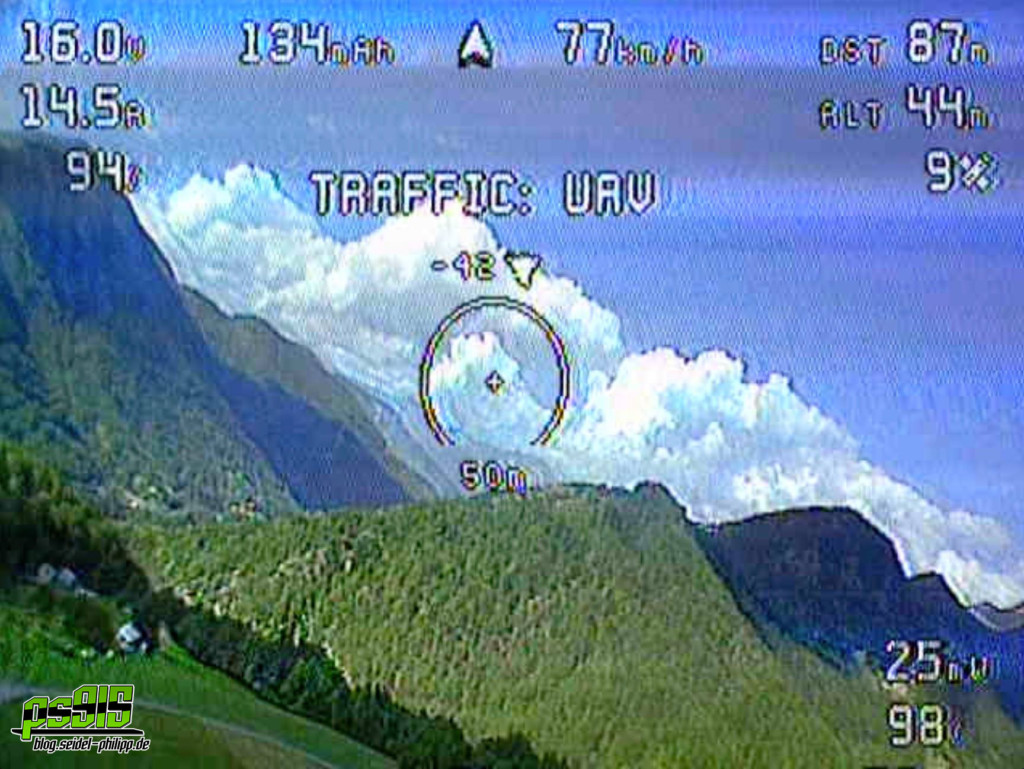 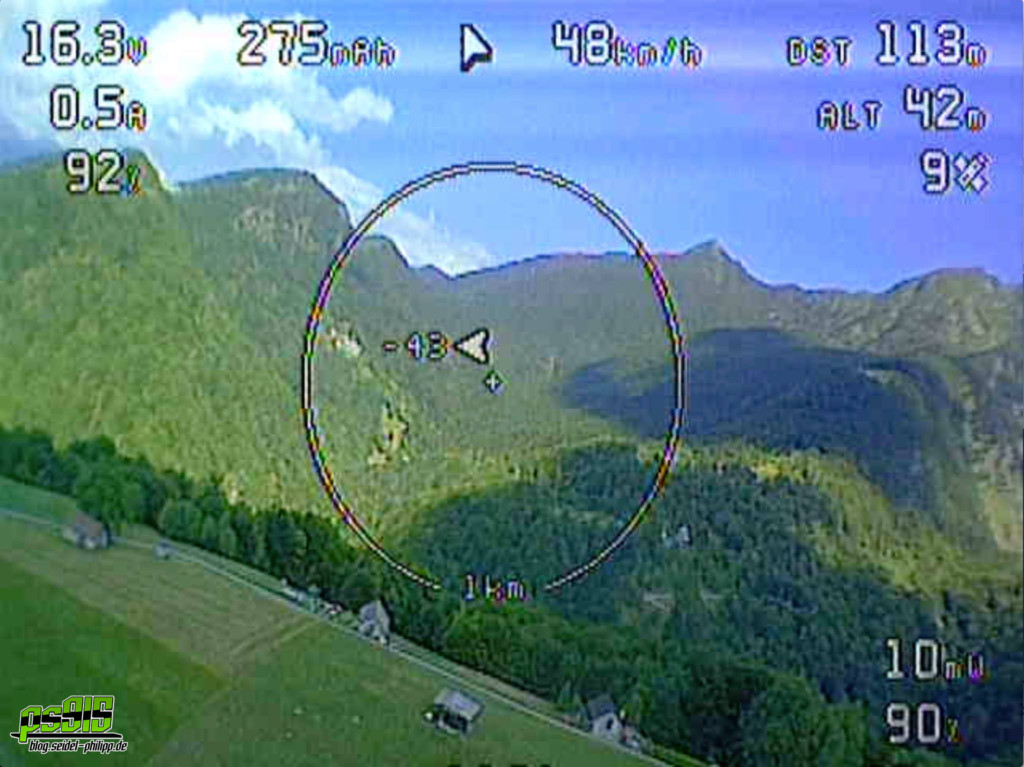 The advantage is obvious. More safety in lower airspace. With this system, more safety can be ensured in the future. It can always happen that a rescue helicopter crosses the flight path or flies dangerously low to a mission. Without a radar system, it is almost impossible for the two pilots (wing and helicopter) to quickly recognize the position of the other and possibly avoid it.
Especially large drones as well as wings can be very easily equipped with this system in such way to bring additional safety into the hobby.

What do you think about this technology? Is it useful? Should it ever be a requirement? Just type your opinions into the comments.